At David Oakey Designs, we live the principles of sustainability because we know this is the only way to make a real impact in the world. By embedding sustainability in our design process, it becomes a given in everything we create – and we become a showcase for what sustainable design can be.

As leaders in sustainable design, it’s up to us to set the standards. The sustainable solution is not necessarily the easiest, yet it’s clear that we as a society can no longer take, make, and waste. Future generations will have no choice but to live with this in mind – and it’s our responsibility, here and now, to begin laying the groundwork.

Sustainable design means using nature as a resource to inspire design. It means respecting the earth’s limited resources as well as being inspired by the beauty and practicality of the natural world. 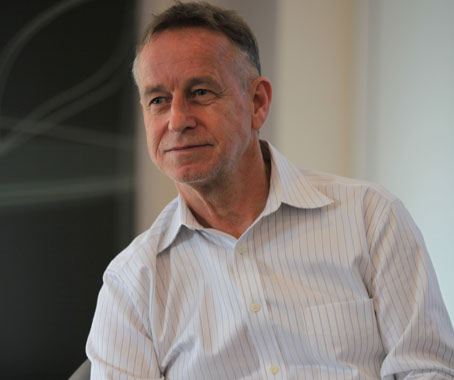 Founder David Oakey, is a passionate advocate for how businesses, designers, and educators can learn from nature. Under his leadership, David Oakey Designs’ success proves that business can be sustainable and successful.

We are students of nature’s design principles and of nature herself. We create our textile designs from the endlessly-renewable, continually-inspiring natural world. This practice, called biomimicry, finds solutions to design, manufacturing, and business problems in partnership with nature.

By following environmentally sound practices for everything from our day-to-day operations to our design and manufacturing processes, David Oakey Designs create award-winning results for our clients. 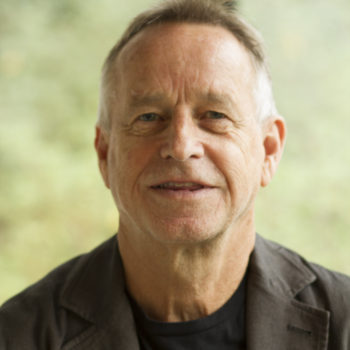 Product Designer
David Oakey is quietly, patiently passionate about what he does and what he stands for. 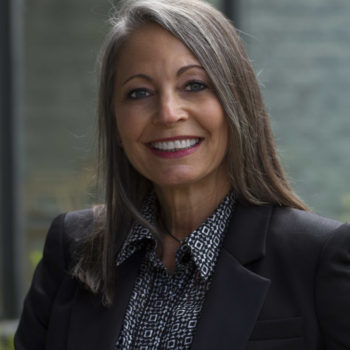 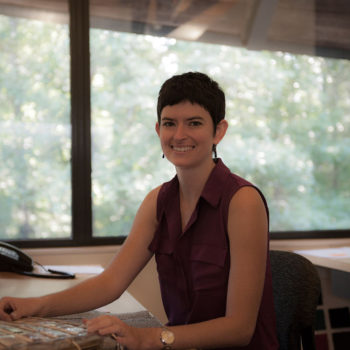 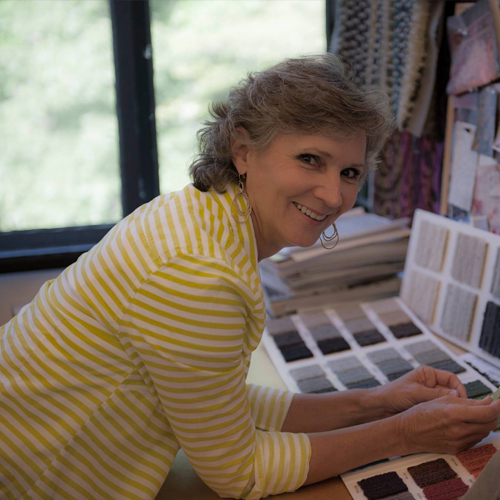 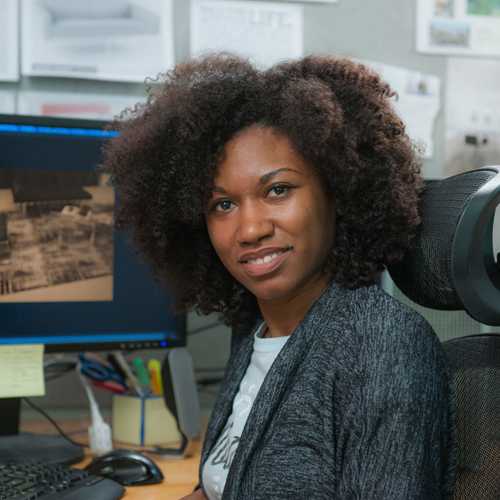 David Oakey is quietly, patiently passionate about what he does and what he stands for. Nature-based design principles, known as “biomimicry,” are fast becoming mainstream – in part because of David’s work. But when David first encountered these ideas in the 1990’s, the notion of seeking design concepts from nature was considered “out there,” practiced primarily on the eco-fringe of the design world.

In the late 1990’s, David – already a successful textiles designer – was influenced by two significant events.

These two events changed his approach to design – and ultimately changed his entire business model and his life. Since then, he’s become one of the foremost advocates of biomimicry and sustainable design, leading global efforts to educate, inspire, and inform everyone from architects to business leaders around the world.
David was first exposed to sustainable, nature inspired design as a child growing up in rural northern England, where his father used waste wool from the local carpet factories as fertilizer on the vegetable fields. One day, David noticed that the fields were no longer covered in bright pink, purple and gold – the colors of the carpet wool in the 1960’s. As a curious child, he asked his father what had happened, and learned that the carpet manufacturers had begun adding nylon and mothproofing chemicals to the wool. “I can’t hear the birds sing anymore!” said his father.

Like many children, David thought his father was a little strange. It wasn’t until decades later he realized how wise his father had been. As David points out, the carpet manufacturers had broken one of the key rules of sustainability: as in nature, all “waste” products must be reusable or recyclable. A product must be well-designed not only for its own sake, but also for the sake of its waste – whether in the manufacturing process, or at the end of the product’s life.

David practices what he preaches. His business is housed in Pond Studios, which was designed to fit the land on which it stands, leaving as little impact as possible. He continues to influence his clients to follow sustainable design practices, and often lectures about sustainable design at educational and industry events.

As a leader in the design world, David has won over 50 awards for his work. His writings and philosophies have been featured in publications as diverse as Fortune, Fast Company, Smithsonian Magazine, and Interior Design. He shares his experiences in an ever-evolving presentation, Respect for the Future, which encourages audiences around the world to create their own story in partnership with nature.

David Oakey is available to speak for your organization – and his talks resonate with people at all levels, in many practices and industries.

David Oakey’s design genius extends way beyond creating stunning aesthetic solutions. His designs in carpet tile – the field I know best and in which I have seen David perform his magic most often – are eminently practical and economical to produce in the finished product. David is a visionary, too. Someone once asked the hockey great Wayne Gretsky what set him apart from other hockey players, and he famously replied, “Others skate to where the puck is; I skate to where it is going to be.” David Oakey’s vision of the future in design makes him the Wayne Gretsky of his profession.
Ray C. Anderson, Founder and Chairman, Interface, Inc.

As a Trend Analyst, Cindi studies how a healthy lifestyle, fashion, art, interior design and sustainability affect our culture. In doing so, Cindi discovered her passion. Like many of us, she loves to eat (drink and be merry, yet feel good). As a result, she struggles fighting weight gain. After years of research and Health Coach certification, Cindi published The Marshall Plan: Being Good to Be Bad. It’s not a diet. It’s a lifestyle.

Living The Marshall Plan lifestyle is a necessary asset when traveling the world conducting research for David Oakey Designs, the award winning textile design team leading global efforts in sustainable or “smart design.” Fashion and consumer trends directly influence interior design for residential and commercial manufacturers. Together, with David as Product Designer and Cindi as Trend Analyst, David Oakey Designs is leading some of the most innovative carpet designs around the world.

In 2002, Cindi’s research influenced the launch of FLOR residential carpet tile and the hip hotel initiative for global textile manufacturer Interface. She developed a sales and marketing strategy for the hospitality team after a long, successful tenure in sales in the interior design industry in her hometown, Chicago.

Cindi’s core philosophy: Work hard, play hard; whatever you do, have fun!

Product Designer and Trend Analyst, David and Cindi respectively, work hand in hand bringing innovative textile designs to the interior design community. Together the team, feeds off one another conducting ethnographic research through media and substantiating through worldwide travel. David Oakey Designs has earned significant recognition for design excellence.