THE STORY BEHIND POND STUDIOS

When David Oakey Designs was ready to move out of rental space in an old Coca-Cola bottling plant, David knew he wanted something that would be a tangible expression of his company’s sustainable, natural design principles.

The result was Pond Studios, designed by architect Elva Rubio.

Situated within six acres of second-growth pine forest, the 15,000 square foot structure seems to grow organically and beautifully from the land, overlooking the pond for which it’s named.

In working with Elva, David experienced first-hand what it’s like to be the client in a sustainable design project. He learned a lot, he says, in the process of recognizing that the rust on the sprinkler system joints was beautiful, not something to be covered up – and that there was nothing wrong with exposed nails on the roof! “Now,” he says, “I can’t help but wonder, where did this idea of perfection come from? Why are pristine, manicured surfaces considered beautiful?”

With its focus on natural lighting and use of local materials, the studio appears forward-thinking even to today’s design sensibilities. When you realize that it was designed and built in 1996, the foresight of Rubio – and her coaching of David as a client – is even more impressive.

Skylights and windows are oriented to the seasonal movement of the sun, with most of the glazing facing north to avoid summer heat buildup. Artificial lighting is used only minimally during the day (unlike most offices where light fixtures burn non-stop). A geothermal system controls heating and cooling. Outdoor work on the cantilevered deck overlooking the pond is made easy because the furniture is designed to be moved in or out as needed. The space is environmentally friendly – and it’s healthier and more enjoyable for employees and clients alike.

In conjunction with biomimicry, biophilia is at the deep-rooted core, the essence of David Oakey Designs design process. We live it and work it at Pond Studios, a truly biophilic architectural space. In the year 2000, Business Week named David Oakey Designs one of the top offices to work for in the United States, for bringing nature indoors. We were honored when Edward O. Wilson, the father of biophilia visited Pond Studios in 2006, learning about what we do and relishing in the true nature of our environment.

It’s taken nearly ten years for biophilia to become popular. With this popularity the term has taken on several meanings. Like sustainability, the term has become convoluted.

By definition, “bio” means nature, and “philia” means feel. It is how we feel by natural surroundings. There is a lot of debate whether artificial greenery induces biophilia. Not everyone can bring true elements of nature indoors. Is it more than placing a potted plant on a desk, using floral wallcovering or even carpet designed to emulate nature’s colors and textures? As we begin this conquest to live more biophilic, it’s all good. The mere fact we are finally having this conversation enhances the progress of the movement.

Recently, a colleague asked, “What’s next after biophilia?” Like bringing nature indoors and being inspired by nature through biomimicry, biophilia is not going away. It’s not a fad, it’s a movement. We’ve got a long way to go to incorporate bringing this natural feeling into our homes and workplaces, and the rest of our communities. As our culture draws attention to enhancing wellness in our daily lives, the more important biophilia becomes. 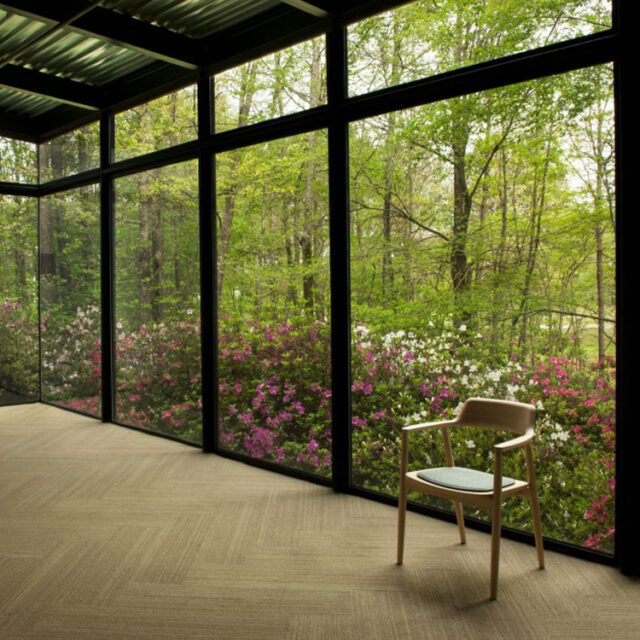 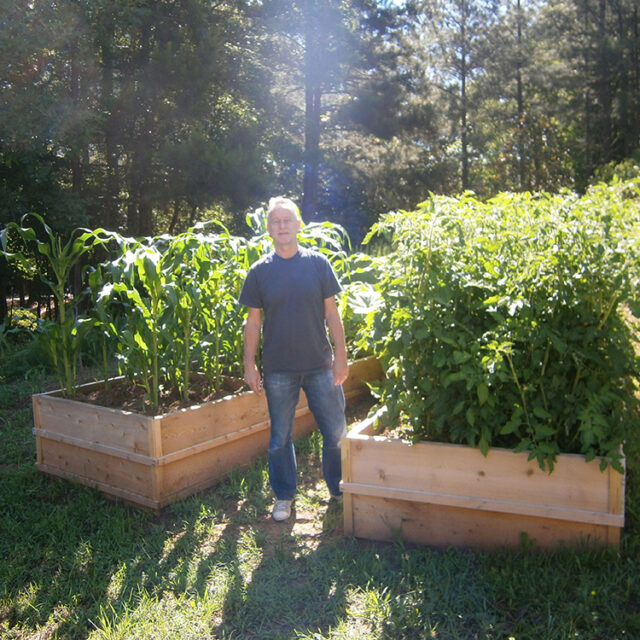 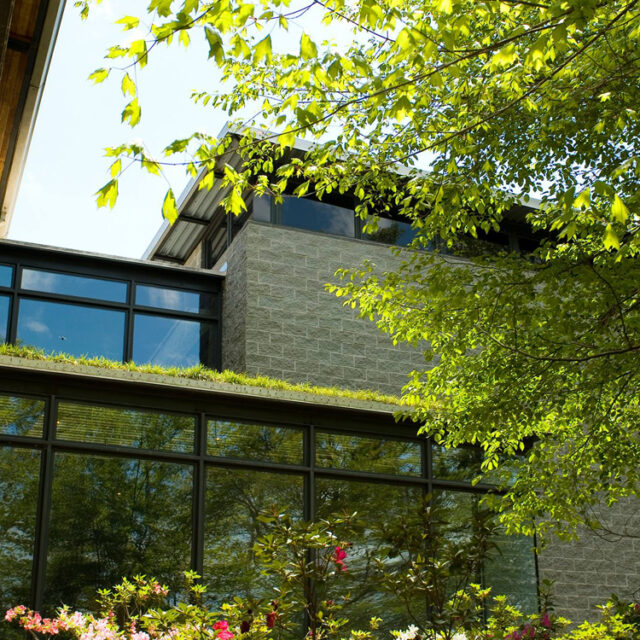 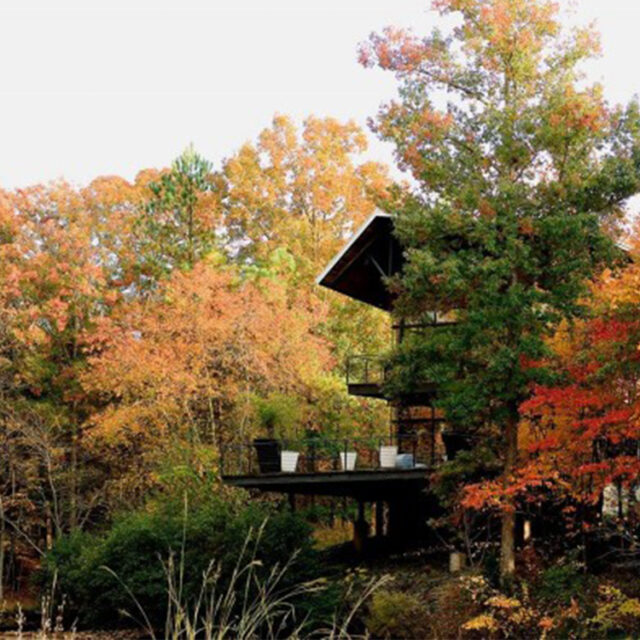 A Part of Nature